“God Will Take Care of You” 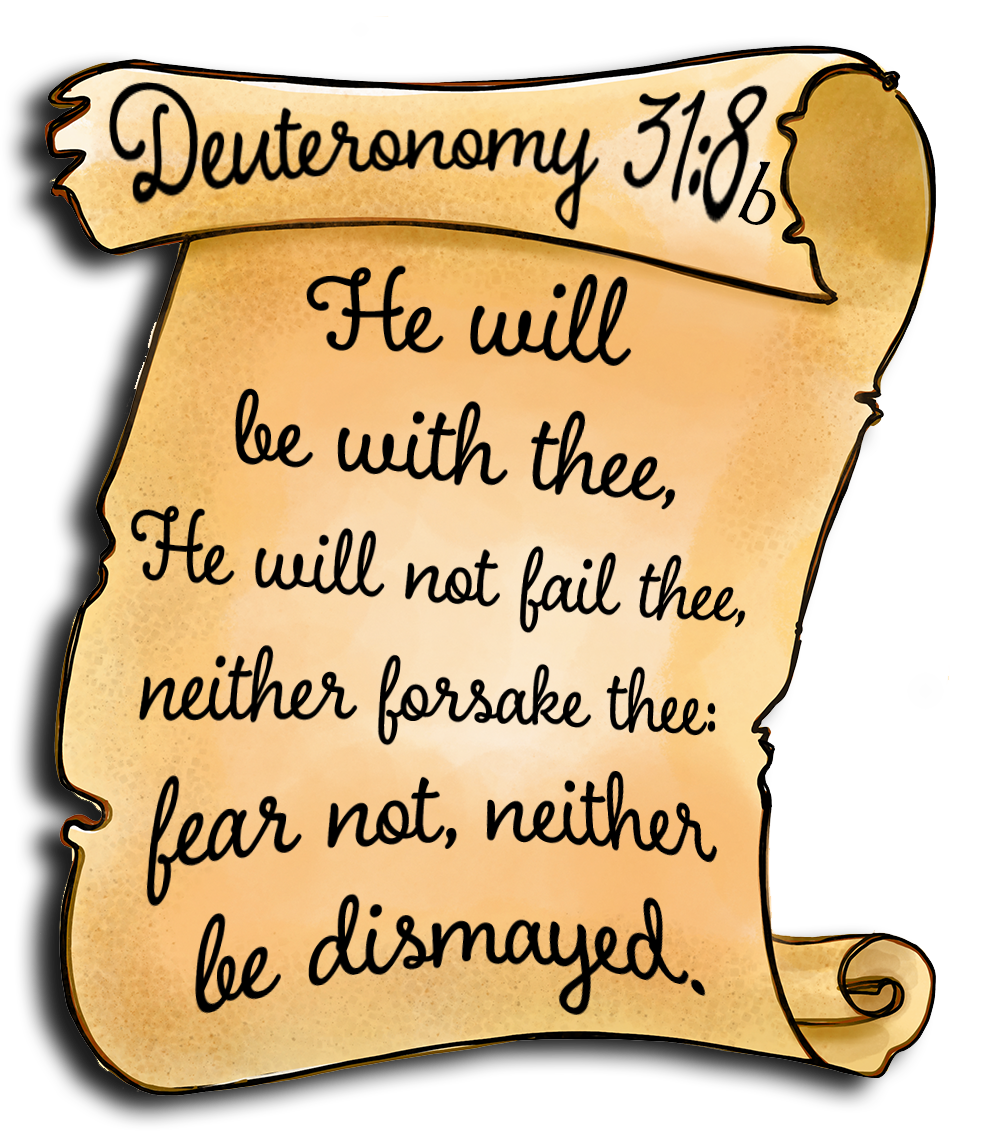 Many of the great hymns of the church express the purpose of the CBJ mission and website – having a walk that is …”Nearer My God To Thee”.

Reflect on the weekly hymns as you color/doodle and sing along. Use a hymnal of your own, order one at the bottom of this page, or print out sheet music from the internet.

Member Submitted Pages for This Hymn 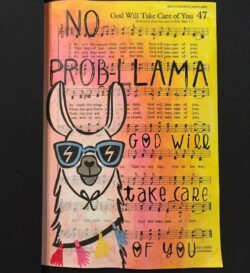 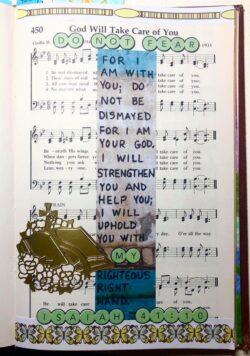 Creative-Bible-Journaling.com has collected the following information and lyrics from various websites, for the sole purpose of sharing with you, for educational purposes only. No money is exchanged for this information. 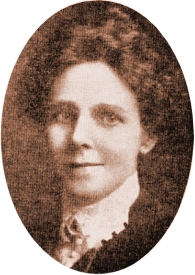 “GOD WILL TAKE CARE OF YOU”

After several years of teaching school, she married Walter Stillman Martin, a Baptist minister, and traveled with him in evangelistic work. Because of frail health, she was compelled to remain home much of the time. In 1916, they became members of the Christian Church (Disciples of Christ).

She is reported to have written several hundred hymns and religious songs. Her first one, “God Will Take Care of You,” written in 1904 became world-famous. Her husband wrote the music for this and many of her other hymns.

THE HISTORY ~ “GOD WILL TAKE CARE OF YOU”

“God Will Take Care of You” was written in 1904. Mr. Martin had accepted an invitation to preach at a church a few hours away from their home. When Civilla became ill that Sunday morning, he thought he should cancel the engagement but their young son spoke up, “Father, don’t you think that if God wants you to preach today, He will take care of Mother while you’re away?” Because of his son’s question, Mr. Martin kept his appointment to preach at the church. When he returned that night, Civilla was feeling better. Inspired by their son’s words, she had written this hymn.

Later that evening, Mr. Martin composed the music for his wife’s text, “God will take care of you”. This is a lesson we all need to learn!

If you or your church are interested in ordering from Christianbook.com, please click on any of these ads to be directed to their site. Any purchases, while there, will give CBJ an 8% bonus, at no extra cost to you. This will help fund the CBJ ministry, here on the web.    Thank you ~ Susan